“Treworder Farm is an arable farm on south west facing slopes close to the coast in an area of high levels of rainfall. In 2014, with advice from Bryan Elliott from Eucalyptus Renewables and with support from the Forestry Commission’s Woodland Creation Grant the following were planted:

To spread age class structure and diversify risk, an additional planting was carried out in 2016 along with more of each of the above species. Each species was chosen for characteristics regarding potential growth, frost hardiness and site suitability. The estimated annual volume increment is around 28m3 for these species. Climate Change is likely to mean warmer, damper and wetter conditions in coming decades – the conditions Eucalyptus trees thrive in. Unlike traditional broadleaf and softwood plantations which will not mature for decades or even centuries, the final crop is expected in 16 years, although one or two of the five species planted might reach optimum harvest earlier.

Farm woodlands are often much loved but neglected – enjoyed for their aesthetics and biodiversity but left unmanaged and ignored until timber prices increase. Managing woodlands early – pruning, thinning , replanting – will help to maximise their growth, returns and improve a woodland’s biodiversity and its potential natural capital capacities such as flood alleviation. Planting new woodlands is a positive step towards maximising farm opportunities and creating future income through resource diversification.” 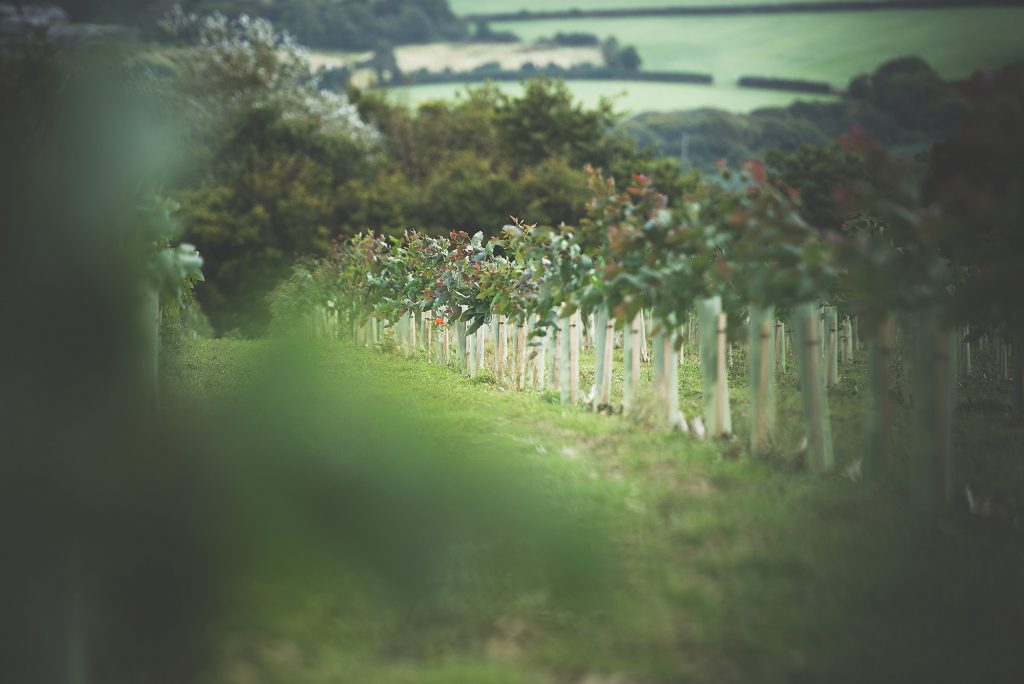